In recent work, Modrzycka et al from Wrocław University of Science and Technology reported the development of novel activity-based probes (ABPs), inhibitors, and substrates specific to three serine proteases important to the blood coagulation pathway. The new reagents make it possible to differentiate these highly related proteases and study them simultaneously in complex biological samples.

To allow real-time detection of protease activity, the authors created ABPs labeled with fluorescent dyes (Cy3, Cy5, or Cy7) instead of biotin. The probes served as covalent inhibitors of the proteases. Versions of the covalent inhibitors without the fluorescent probes were also characterized. To demonstrate specificity in vitro, purified proteases were incubated with the fluorescently labeled ABPs, run on a gel, transferred to membrane, and fluorescence imaged using an Azure Sapphire Biomolecular Imager.

The authors then demonstrated that all three proteases could be detected individually in a complex biological sample using their specific fluorescent ABPs. Human plasma was incubated with each labeled probe and then separated on a gel. The gel was directly scanned on the Sapphire to detect each of the three fluorescent labels. As seen in figure 6C above, each of the three fluorescent probes is specific for its target protease. All three proteases could be detected simultaneously in the sample.

The authors conclude the newly developed tools may be used in multiple ways including the study of these proteases, pharmacologic knockdown of individual proteases, and diagnostics.

Modrzycka et al used libraries of peptides including natural and non-natural amino acids to probe the substrate specificities of APC, thrombin, and factor Xa at each of four amino acid positions in the protease cleavage site. Peptide substrates were then designed based the results, incorporating amino acids at each of four sites to try to obtain substrates that were specific to each protease. The authors successfully identified substrates that were efficiently hydrolyzed by each protease while demonstrating little or no detectable hydrolysis by the other two proteases.

Until now, it has been difficult or impossible to differentiate between active and inactive forms of these proteases in situ. Antibodies are usually unable to distinguish between the zymogen and the active protease. Therefore, the authors created biotin-labeled versions of their specific substrate sequences. These activity-based probes can be used to track active versions of the proteases by SDS-PAGE, or to affinity purify the desired protease. The authors identified first-generation biotin-labeled peptides that retained potency and were highly specific for the target protease. To demonstrate specificity, enzymes incubated with each ABP were run on a gel, transferred to a membrane, and detected with fluorescently labeled streptavidin on the Sapphire.

Blood coagulation involves a proteolytic signaling pathway in which a series of zymogens are activated by peptide bond cleavage to become proteases that in turn cleave additional targets. The pathway culminates in the cleavage of prothrombin to create thrombin, which promotes clot formation by activating platelets and creating fibrin from fibrinogen. Disruption of the blood coagulation pathway or abnormal activity of its players is associated with disorders ranging from hemophilia to cancer to Alzheimer’s disease. Therefore, understanding the pathway and how it is regulated is important to a variety of lines of research.

Challenges to studying regulation of the blood coagulation pathway

Activated protein C (APC), thrombin, and factor Xa, are proteases important to regulating the blood coagulation pathway and maintaining the correct balance of coagulation and blood flow. However, all three are vitamin K–dependent serine proteases and have similar structures and substrate preferences. The structural and substrate similarities have made it difficult to tease apart the roles of each of these three proteases in biological systems and disease states.

In addition to multicolor fluorescent imaging of blots and gels, the Sapphire Biomolecular Imager can carry out chemiluminescence, densitometry, white light, phosphor, and near infrared imaging of blots, gels, tissues, microwell plates, and more. Learn more about the Sapphire Biomolecular Imager and how Azure can support your research by clicking here. 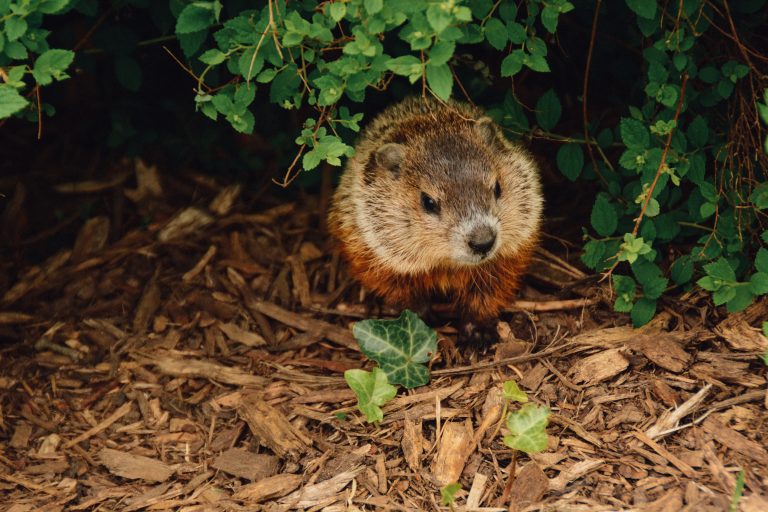 Hepatitis B virus (HBV) is a deadly pathogen that affects millions worldwide every year. It can cause severe liver disease,