Chemiluminescent Westerns blots are popular assays for assessing protein expression. In this indirect detection method, chemiluminescent substrates emit light when reacted with an antibody conjugated to an enzyme. (Figure 1).

How to image chemiluminescent Western blots

Imaging of a chemiluminescent Western blot is done via exposure of the blot to x-ray film and can also be done using a CCD-based imaging system. Chemiluminescent detection is often used because it is specific, easy to perform, and highly sensitive—proteins can be detected at femtogram levels (see Table below).

Pros and cons of chemiluminescent detection

Unlike fluorescent tags, where one or more different proteins can be probed simultaneously using antibodies labeled with spectrally distinct fluorophores, chemiluminescent reactions emit light over a broad range of wavelengths. Thus, with chemiluminescent detection, emission wavelengths cannot be used to distinguish signals from different proteins. Instead, the proteins must be well-resolved electrophoretically. 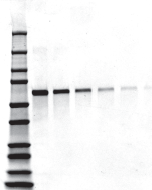 For example, proteins with small differences in molecular weight, such as the same protein with and without a posttranslational modification, tend to co-migrate during electrophoresis making them difficult to visualize simultaneously using chemiluminescence since the bands will most likely overlap. Overlapping bands can also impact detection of normalization and loading controls. Unless these controls are well resolved electrophoretically from the protein-of-interest, the blot must be either stripped and reprobed to detect the control, which renders the blot non-quantitative, or the controls must be placed on a separate blot, which is not a true loading control.

Furthermore, because chemiluminescence relies on an enzyme-substrate reaction, the amount of signal (emitted light) is subject to variations in reaction kinetics, which can be affected by reaction conditions, i.e. pH, temperature, substrate concentration, and enzyme concentration. This inherent variability makes chemiluminescence, at best, a semi-quantitative detection chemistry. The traditional use of x-ray film as a method of visualization suffers from dynamic range limitations of the film that can often lead to signal saturation. Using a digital imager can increase the linear dynamic range, allowing easier detection of low abundance proteins while limiting saturation when detecting high abundance proteins.

Ready to roll up your sleeves? Check out this chemiluminescent Western blot protocol. 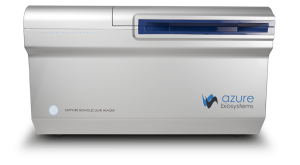 Laser and CCD based scanning system for blots, gels and more 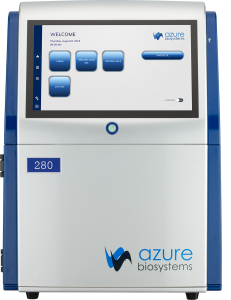 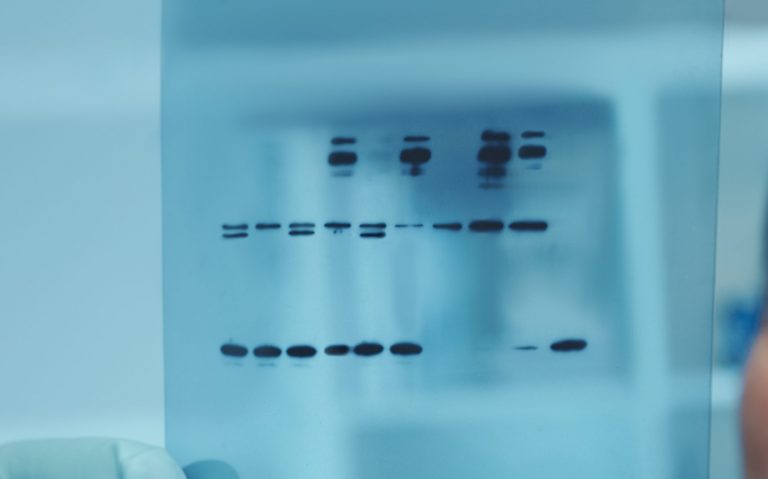 Western Blot Troubleshooting: What to do about non-specific bands 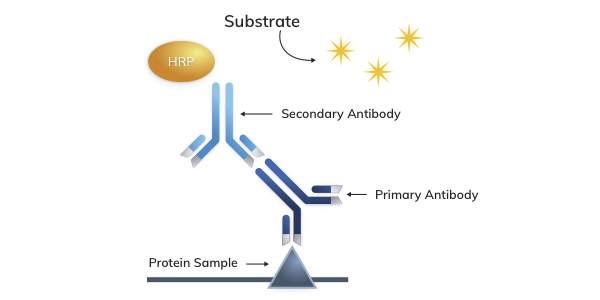 How to Optimize Your Chemiluminescent Western Blotts