What is multiplexing in qPCR?

Multiplex PCR refers to having numerous primer sets within a single PCR mixture in order to evaluate multiple targets in one sample. In order to differentiate between the products, target-specific primers with different fluorophore labels are used.

Multiplex qPCR allows detection of each product in a different fluorescent channel. A benefit of multiplexing is to be able to use multiple probes in one sample. Multiplexing also ensures there is minimal crosstalk between the fluorescent dye/probe used due to similar excitation or emission wavelengths.

Real-time PCR (qPCR) is a widely-used method of detecting specific DNA sequences. Using target-specific fluorescent probes, sequences are amplified over multiple cycles. When qPCR is used to detect multiple target sequences at the same time, this is called multiplex PCR, or multiplexing. As the PCR process amplifies the targeted sequence in a given sample, the level of fluorescence increases with each cycle and is measured and recorded using a qPCR machine, such as the Azure Cielo™.

What is the purpose of multiplexing in PCR?

Multiplex qPCR has many applications, from the study of gene expression to genotyping in search of various SNPs connected  to disease risk to the rapid detection and differentiation of potential pathogens in a biological sample.

Designed for multiplex experiments involving up to six different targets

Traditionally, end-point multiplex PCR analyzes the final gene products by gel electrophoresis. This required the final PCR products to be different sizes to be visibly detectable from each other on the gel. Using different fluorescent probes eliminates the need for PCR products to be different sizes because instead of evaluating the size difference visually, the amount of fluorescence is analyzed. Since each PCR product is associated with a specific fluorescent probe, the amount of that fluorescence detected in a sample signifies the target PCR product was present and to what degree.

To successfully use a multiplex PCR approach, a quality qPCR system is critical. The number of samples that can be evaluated is dependent on the different detector channels available in the machine used. For example, if the qPCR system only has 2 different detectors, then only 2 different probes can be used. This limits the number of targets that can be evaluated. The Azure Cielo qPCR systems come in both 3- and 6-channel configurations.

Multiplexing offers several advantages for investigators studying more than one target of interest. First, assaying multiple genes per PCR run saves both time and money, providing results more quickly while minimizing consumption of consumables, such as PCR tubes and plates. Additionally, more information is obtained per sample, which can be especially  important when sample amounts are limited. Lastly, because RNA levels or gene copy numbers are compared directly within the same reaction, controls to account for pipetting differences between wells or plates are not required.

The Azure Cielo is designed for multiplex experiments involving up to six different targets. Innovative optical technology with two sets of 16 optical fibers allows 16 individual wells to be imaged simultaneously, meaning an entire 96-well plate can be imaged in all six fluorescent channels in just nine seconds saving time and getting results quicker.

Additionally, the Cielo is designed to scan up to 6 individual fluorescent channels that covers most of the qPCR chemistry spectrum (Table 1) allowing you to choose from a variety of PCR probes and ensuring you are not limited to a select few.

This is complemented by an individual-well scanning system, which reduces noise by eliminating the light scatter that can occur when a single light source is used to illuminate a full plate or multiple wells (Figure 2). Additionally, illumination and detection of individual wells improves data consistency across wells and experiments allowing for higher reproducibility.

Multiplexing with the Azure Cielo 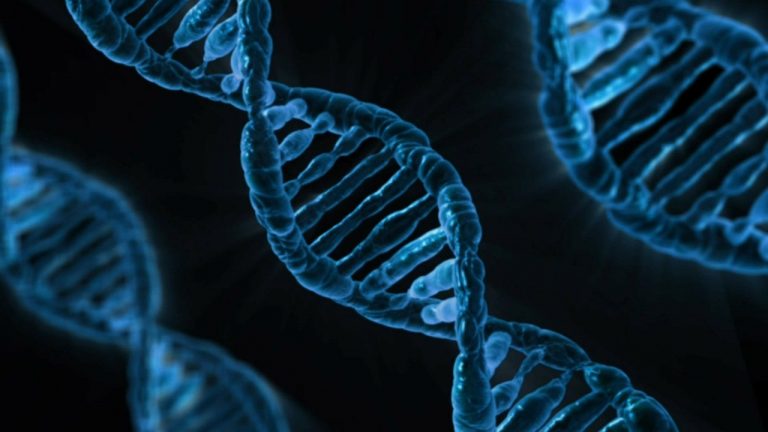 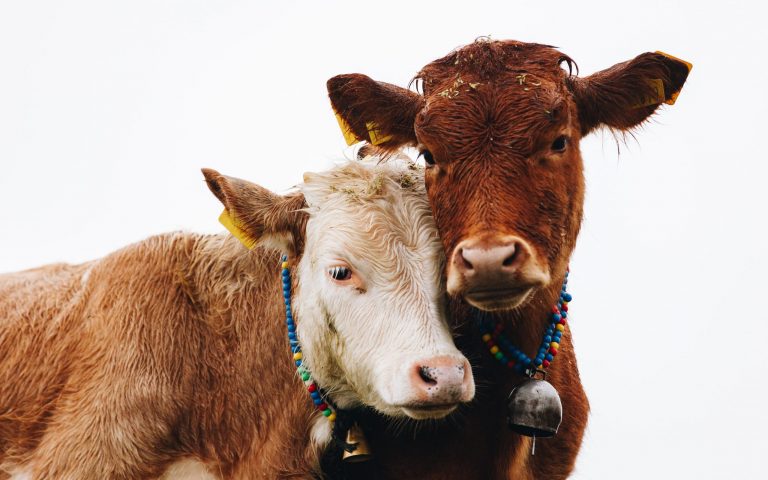