What is genotyping and how is it used?

Genotyping involves identifying differences in genetic information between individuals and is important in multiple areas of research.1 It is used to track strains in crop and plant breeding, and to track the presence of a transgene when working with transgenic animal models. It’s also used in forensics to assess the probability a specific individual is the source of a DNA sample, and in kinship analysis, such as paternity testing.

Genotyping looks at the genetic information of a sample and allows researchers to make correlations with an observable phenotype. It is often used to detect known variations in specific genes, or identify new ones that may be associated with a specific phenotype. While this can include copy number variations and insertions and deletions (indels), most of the time, single base pair changes, referred to as single nucleotide polymorphisms (SNPs), are of primary interest.

These single changes can result in changes in gene expression or function. While this sounds like a mutation, SNPs are present in at least 1% of the population. So instead of it being a mutation causing a disease, it is a genetic variant that either causes disease or increases the risk of disease in some way².

A variety of inherited diseases have been associated with specific SNPs, such as many cancers and non-inherited diseases. Additionally, SNPs can predict disease risk, drug response, and more. This information can be used to create personalized treatment plans and identify new causes or markers of disease. With over 3 billion base pairs in the human genome, identifying key SNPs is not always easy. Therefore, genotyping methods used to detect these key SNPs involved in various disease processes is an important area of research. How genotyping is studied

There are two main approaches to identifying SNPs: genomic and functional.

In the genomic approach, scientists will sequence the entire genome of various samples and compare them while looking for SNPs. This requires extensive collaborations, computer analyses, and resources.

The findings are publicly available, which allows other researchers and scientists to the ability to reference them. The genomic approach is mainly used in identifying unknown SNPs that may be associated with specific diseases and allows for evaluation of many samples at once.

The common SNPs identified from these studies can then be used to create an array containing probes for about a million SNPs at a time. These arrays can be used in genome-wide association studies (GWAS) of patients with specific diseases to evaluate if specific SNPs have an association with that disease2.

More commonly used is the functional approach. This is where scientists are interested in a specific gene or disease process and will look for SNPs specifically associated with it. They will compare the genetic sequences of patients with the disease to healthy individuals to look for the presence of new or key SNPs. Not only can this allow for personalized treatment options, but discovering new SNPs can provide insight into the genes and proteins involved in a disease process. This can open new avenues for treatment.

When a disease-associated SNP is known, real-time PCR (qPCR) can be used to detect specific SNPs in each sample. In traditional qPCR, DNA is amplified over multiple cycles, allowing for detection of specific DNA sequences. TaqMan polymerase makes use of a gene-specific probe that contains a fluorescent dye that is quenched unless it binds to the specific sequence it is designed for. Therefore, the amount of fluorescence detected is a direct correlation to the relative amount of that specific sequence in the sample (see figure below). 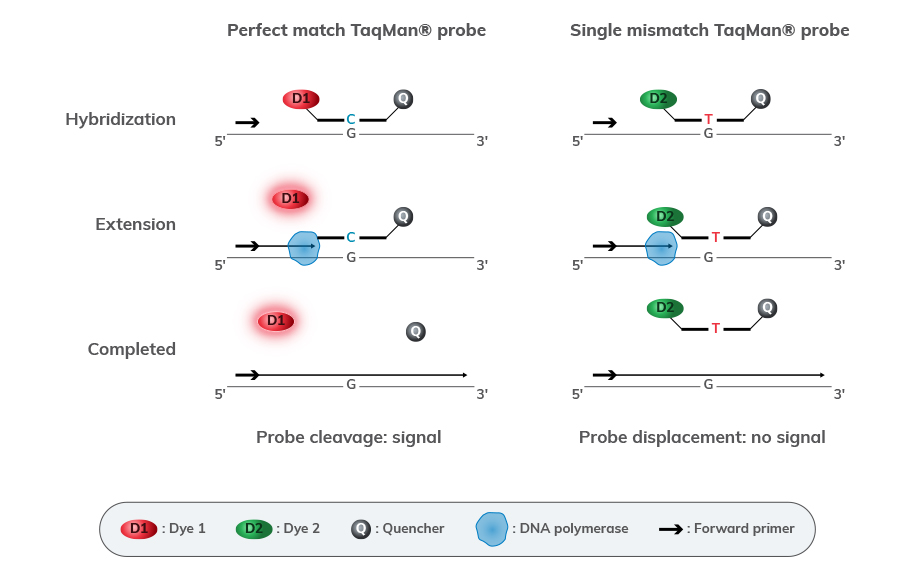 Genotyping analysis for SNPs takes this a step further by using two different probes: one specific for the wild-type variant and the other specific for the known SNP. These probes allow for the detection of homozygous or heterozygous SNPs by evaluating the ratio of the two fluorescent probes used. If SNPs cannot be found, the fluorescence used on that probe will not be detected.

If there is the potential for a SNP but it is has not been identified yet, TaqMan can be used in a slightly different way. This method looks at the intensity of the same fluorescent probe used between samples.

When there is a SNP present, it will prevent Taq polymerase from binding to the site and activating the fluorescent probe as it would in the wild-type gene. In this case, you can look at the fluorescence intensity and compare it to a known wild-type sample to get an indication of the SNP presence. Even though this method is more useful, easier to do, and more economical than using a microarray to identify SNPs, this method does not yield information other than the presence of the SNP. Further studies will be needed.

The Azure Cielo is a qPCR system designed to provide high-quality data through advanced and high-performance optical technology. The Cielo is an excellent choice for SNP genotyping and allelic discrimination.

With up to 6 high-powered channel-specific excitation and emission LEDs, the Azure Cielo can detect up to 6 different fluorophores per well. This allows for the possibility to look for multiple SNPs per sample, allowing you to conserve sample, time, and money. In addition, the Cielo has increased sensitivity compared to other brands and is able to detect genetic material at very low amounts, making it well-suited for amplifying the cDNA or DNA of difficult targets, including low copy number variants in the genome.

What is the difference between genotyping and gene sequencing?

Genotyping is not the same thing as gene sequencing. Gene sequencing involves determining the identity and order of nucleic acids making up a discrete region of the genome. In contrast, genotyping involves detecting variations in genetic information without necessarily knowing exactly what the sequence changes are.

For example, variations useful for genotyping can include restriction fragment length polymorphisms (RFLPs), which are differences in the lengths of products produced when DNA is digested with a restriction enzyme. Other types of variations include small insertions or deletions (indels), and changes in the number of repeats in stretches of DNA containing short sequences repeated in tandem. The most common type of variant used in genotyping is the single nucleotide polymorphism (SNP), a change in a single nucleotide. SNPs are distributed throughout the genome so certain SNPs can often be found that are associated with a phenotype of interest.

How is PCR used in genotyping?

The polymerase chain reaction (PCR) is used in many genotyping approaches and methodologies. Simple PCR can be used for genotyping in situations where a known genetic sequence is being tracked, such as identifying model organisms carrying a transgene. PCR primers can be designed to only amplify a product when the animal’s DNA is carrying the specific sequence scientists have introduced. In these cases, the expected PCR product will be identified as a band on a gel. Read more 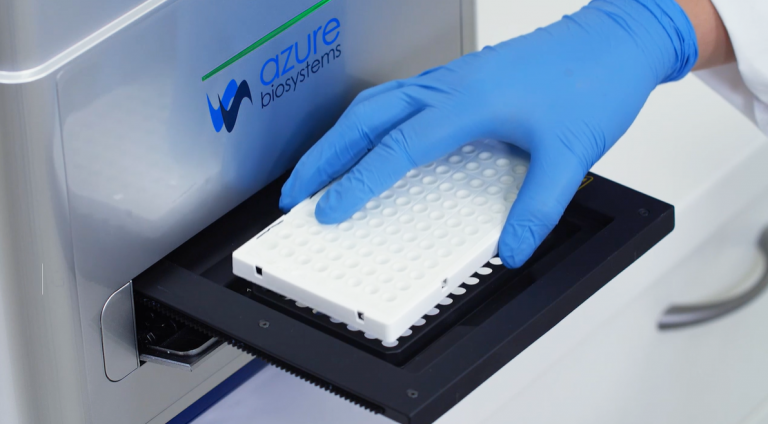 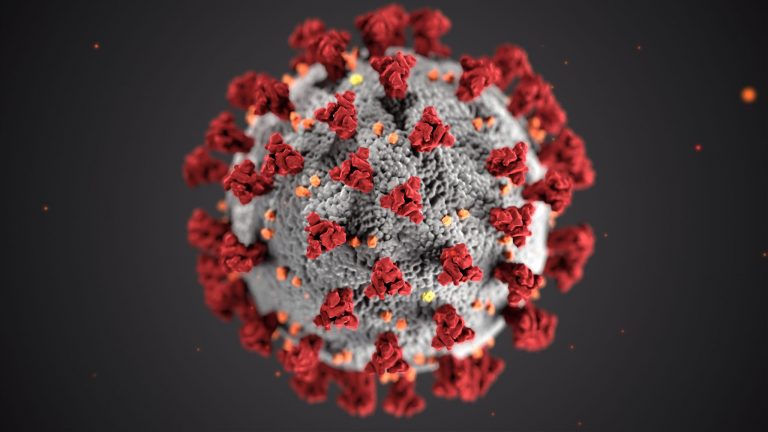