Investigating the Mechanism of Pathology in Parkinson’s Disease

Investigating the Mechanism of Pathology in Parkinson’s Disease

Parkinson’s disease (PD) is an age-related neurodegenerative disorder that affects almost 1 million people in the United States. PD is associated with motor symptoms including tremors and stiffness that affect balance and coordination. Symptoms appear as dopaminergic neurons are lost from the midbrain. Neuronal death appears to be due to the accumulation of toxic aggregates, called Lewy bodies, of the protein alpha-synuclein in neurons.

The research compared 4 groups of mice:

The study found increased alpha-synuclein phosphorylation and oligomerization in the mice expressing human alpha-synuclein and lacking Nrf2. These mice also lost tyrosine hydroxylase–expressing dopaminergic neurons in the substantia nigra and had behavioral defects consistent with early-state PD. The authors conclude that loss of NRF2 drives development of alpha-synuclein related PD pathogenesis via effects on oxidative stress, proteostasis, inflammation, and cell death. They suggest activating NRF2 might present a way to delay onset or progression of PD.

PrevPrevious PostHow the Sapphire Scanner is Used to Better Grocery Store Tomatoes
Next PostHelp! Why do my Western blots look terrible?Next 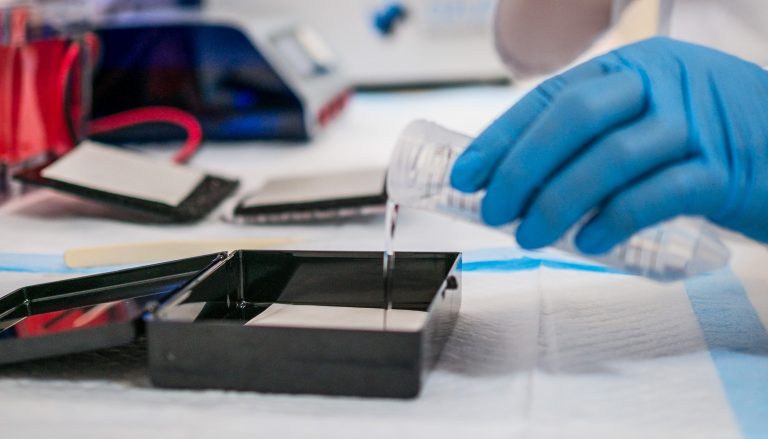