As we enter a new year for science and continue making new discoveries that change the way we think about and understand science, some aspects are thankfully staying just the same. 2022 marks the 47th birthday of the Western blotting technique! We’re excited to celebrate this tried-and-true method and all the scientific insights it has helped uncover over the years. Do you know who invented the Western blot?

History of the Western Blot

The first mention of “Western blot” was done George Stark’s group at Stanford University in their July 1979 publication, where they used passive transfer of the proteins. This came two years after they first published the first paper using Northern blot. In September of that same year, Harry Towbin published a paper that also used “Western blot” where the group used electrophoretic transfer of proteins instead.

Modern day Western blotting was first published by Neal Burnette from Fred Hutchinson Cancer Research Center, published through a paper in 1981. The technique was coined “Western blotting” as a nod to its cousin Southern blotting, with Burnette’s lab being on the west coast. GenHunter has an in-depth analysis of which paper came first that you should check out if you’re interested in learning more.

In either case, Azure Biosystems is thankful to all the brain power that went into creating the Western blot technique and the developments that the scientific community has made along the way. 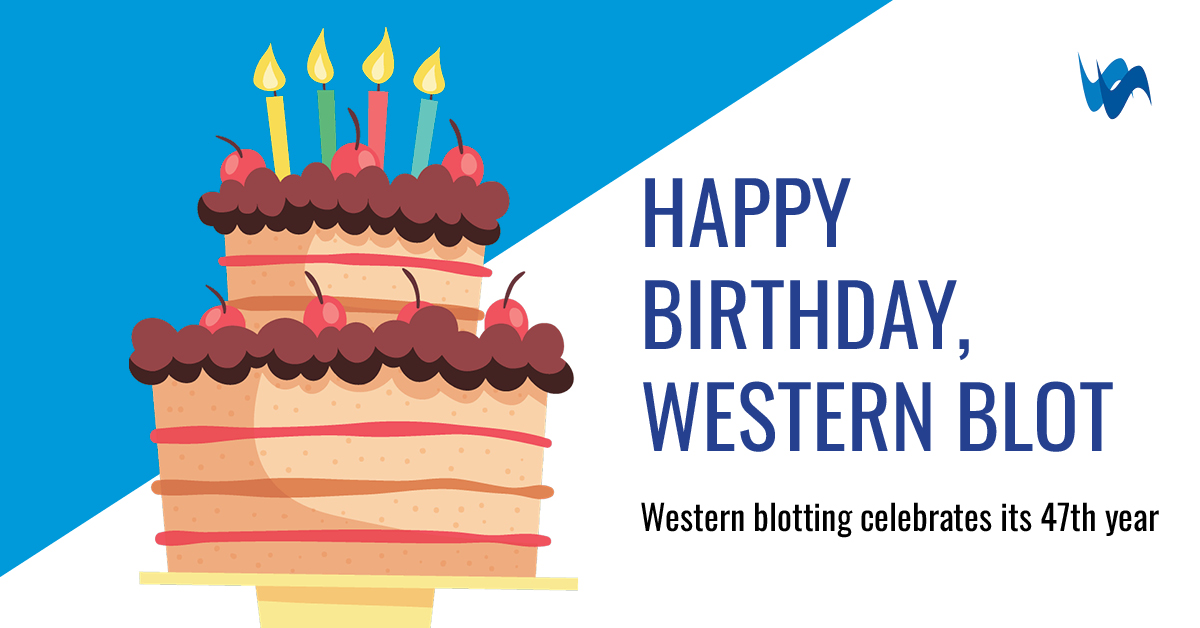 For those who aren’t familiar with the Western blot, it’s an analytical technique used to identify one or more specific proteins in a complex protein mixture. Scientists use it all the time to understand the presence, size, and even the amount of protein in their sample.

>> Interested in this technique for your own research? Learn about the step-by-step process in more detail with our Western Blotting Guidebook.

How to Image Western Blots

Western blot imaging is usually done in one of two ways: film and digital. Film-based imaging was once the gold standard for imaging but has since been surpassed by digital imaging—thanks to the wider dynamic range, comparably lower costs, and ease of use. Digital imagers and analysis programs two great tools that can help you image Western blots carefully and accurately.

Discover the right Western blotting imaging system for you and your research needs.

Whether you’re trying out the Western blotting technique for the first time or it’s been a longstanding part of your research throughout your career, we’ve all got something to cheers for this new year. Azure Biosystems thanks all the scientists who created, developed, and continue to use the Western blot, and we’re excited to celebrate its birthday for many years to come. 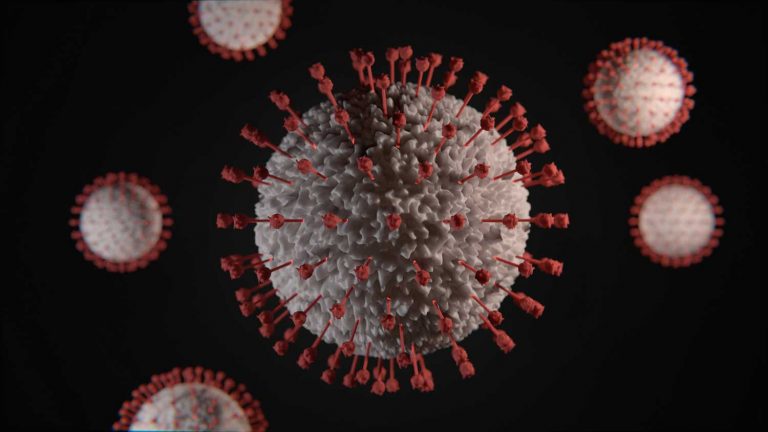 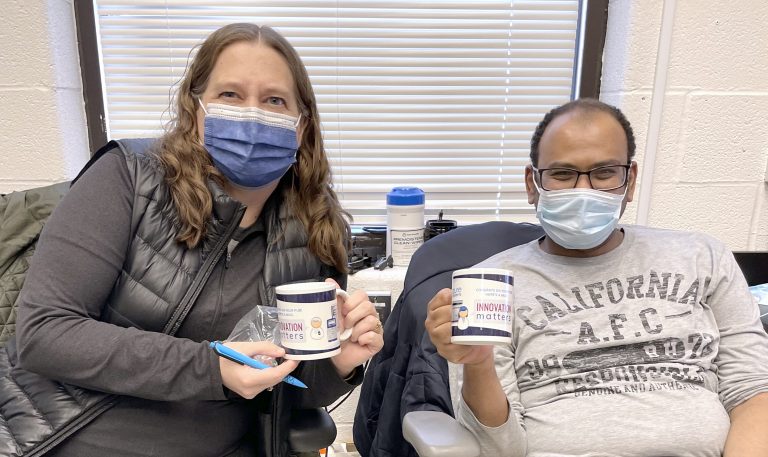