Malaria is a mosquito-borne disease that infects millions of people every year and kills hundreds of thousands of those infected. The Plasmodium parasites are the cause of malaria and are transmitted through the bite of an infected Anopheles mosquito.

This malaria research study from NIH highlights the possibility of expressing other human proteins from the fibrinolytic system to prevent the transmission of malaria from other parasite species. Due to the reduced chance of selective pressure against the modifications, this study also provides a novel engineered mosquito line that could be used to aid in the mitigation of malaria in high risk areas.

As part of the validation of the novel mosquito models, Western Blot analysis to detect expression of the transgenic human PAI-1 protein was used. The authors used the Azure Imager c600 to acquire these data. In addition to chemiluminescence, the Azure c600 also detects near infrared, white light and more.

While there have been many efforts to prevent malaria transmission, research is challenging due to the complex life cycle of the parasite. However, various efforts have been made to hinder the ability of mosquitoes to carry the parasite through genetic modifications. These have shown great promise, but have not provided an ultimate solution. Usually, this genetic modification approach has focused on two main areas: suppressing or eradicating the mosquito population or modifying the mosquito population’s ability to successfully carry or transmit the parasite itself.

While initially effective, selective pressure eventually creates a work around. To this end, Pascini et. al (2022) reported recently that they created a transgenic mosquito that did not directly target the parasite or the mosquito, but could still impair malaria transmission. This was accomplished through utilizing the mammalian fibrinolytic system, which is important for the parasitic life cycle. Because this approach does not alter the parasite directly, the risk for selective pressure is greatly reduced.

To select a target that would affect the Plasmodium but not require changes to the parasite itself, the authors looked at outside factors involved in the life cycle of Plasmodium.

In both the mosquito and the human, the parasite must be able to penetrate physical barriers such as the fibrin network, extracellular matrices, and cellular barriers. Previously, Pascini and colleagues showed that some of these physical barriers were overcome by way of the mammalian fibrinolytic system.

Plasmodium makes use of this fibrinolytic system to infiltrate its host.  Both tPA and uPA are used to activate plasminogen, while plasmin helps break down the extracellular matrix, improving the parasite’s motility within the host.

To make use of this knowledge, Pascini et al. engineered a transgenic Anopheles mosquito that constitutively expresses human PAI-1 in the midgut and/or salivary glands to target plasminogen activation on the surface of the Plasmodium parasite. While the parasite can still bind plasminogen, the ability of the parasite to activate plasminogen in either area is blocked due to the expression of PAI-1. Since the parasite makes use of plasminogen to invade and progress through its life cycle, the authors accurately predicted that presence of PAI-1 would severely impair malaria transmission.

The authors investigated how the expression of human PAI-1 would affect the mosquitoes and found architectural changes to the salivary glands that ultimately resulted in fewer Plasmodium sporozoites in the region. Even in the midgut, they saw reduced Plasmodium infection. Reduced numbers still left the possibility for malaria transmission, as only a few sporozoites are required for infection. 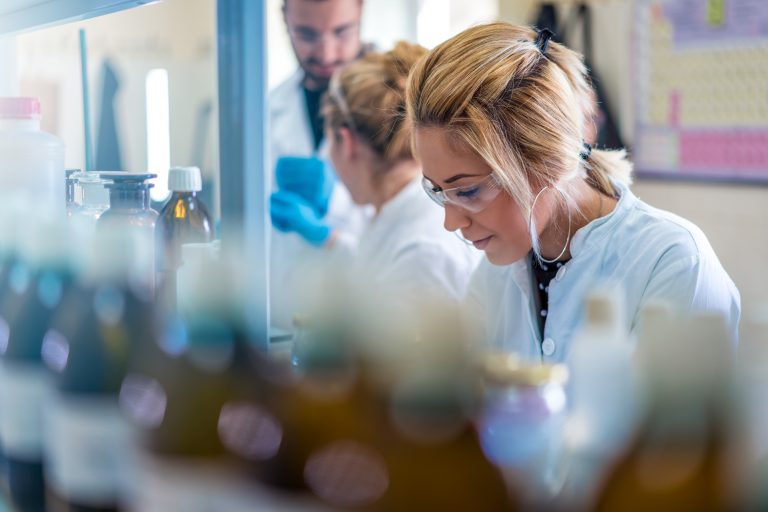 Western blotting is a tried and true way to detect and evaluate protein expression and is widely used by researchers. While it has been around 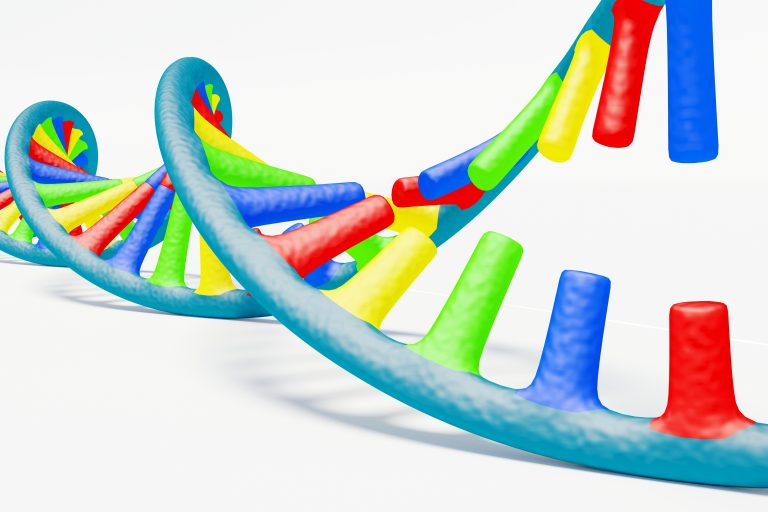 Due to the extreme specificity of genetic information, accurate DNA replication is critical to maintaining normal cell function. DNA polymerases are key proteins that catalyze

This website uses cookies to improve your experience while you navigate through the website. Out of these, the cookies that are categorized as necessary are stored on your browser as they are essential for the working of basic functionalities of the website. We also use third-party cookies that help us analyze and understand how you use this website. These cookies will be stored in your browser only with your consent. You also have the option to opt-out of these cookies. But opting out of some of these cookies may affect your browsing experience.
Necessary Always Enabled
Necessary cookies are absolutely essential for the website to function properly. These cookies ensure basic functionalities and security features of the website, anonymously.
Functional
Functional cookies help to perform certain functionalities like sharing the content of the website on social media platforms, collect feedbacks, and other third-party features.
Performance
Performance cookies are used to understand and analyze the key performance indexes of the website which helps in delivering a better user experience for the visitors.
Analytics
Analytical cookies are used to understand how visitors interact with the website. These cookies help provide information on metrics the number of visitors, bounce rate, traffic source, etc.
Advertisement
Advertisement cookies are used to provide visitors with relevant ads and marketing campaigns. These cookies track visitors across websites and collect information to provide customized ads.
Others
Other uncategorized cookies are those that are being analyzed and have not been classified into a category as yet.
Save & Accept
Azure Biosystems Sapphire™ Biomolecular Imager